So...here I am a 42 year old computer geek.  A few months ago I started thinking about perhaps getting my first tattoo.  Up until now there never seemed to be anything that interested me enough to have imprinted on my body for the rest of my life.  After I kinda decided I was going to go through with it, I mentioned it to my wife.  She was shocked, but very supportive.  Now I just needed to find something to get done.

My Mom was born in Dublin and I have never really embraced my Irish heritage all that much.  I have had a couple of Claddagh Rings in the past but beyond that, nothing.  I thought that maybe something Irish or Celtic would be nice.

I found a TON of stuff online, but it all seemed too...mainstream.  I wanted something that was unique yet still said "Celtic" when you looked at it.

I also wanted something to embrace my new motorcycle lifestyle.  I am not a "biker" by the negative definition, but any chance I get I will take the bike rather than my car. 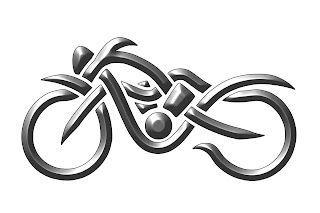 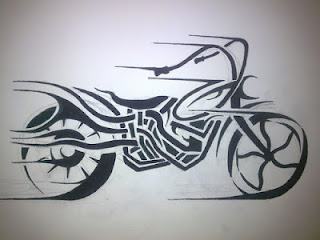 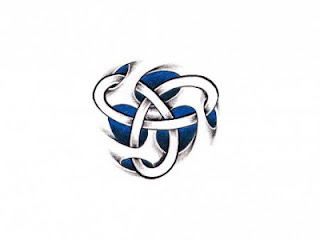 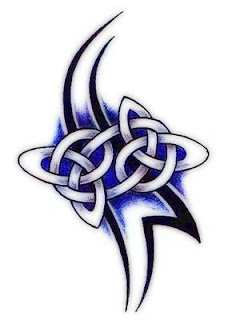 As this was to be my first tattoo, I did a ton of research.  Everything I read said to choose my tattooist and studio carefully.  I won't go into all the details as you can easily Google them yourself.  However, I found one artist in Edmonton that did a LOT of Celtic art and figured he would be the best person to tackle this piece.

I made an appointment to meet with him and we spent 45 minutes going over what I wanted, and I could see  him getting excited about it, which made me believe I went to the right person.  I gave him a deposit and made an appointment for a month later to do the actual tattoo.  He said he would have a drawing for me about a week ahead of time for me to approve.  He said he would do a redraw if I didn't like it.  At this point now it was real as I had put money down.

I was scheduled to go in on a Friday and the Monday before I still had not received the art.  I was a little concerned but didn't need to be.  Tuesday morning I had the art in my email.  I really liked it as it incorporated everything I wanted.  Celtic design that incorporated an abstract motorcycle, and the best part - it was a one-of-a-kind design created specifically for me!  Here it is - 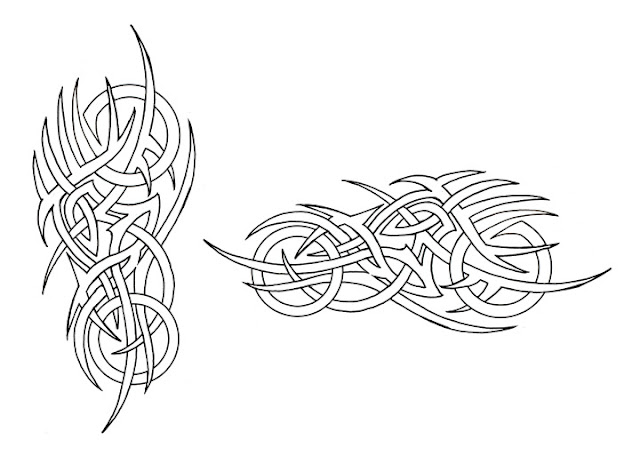 He said it took him 8 hours to draw this out as he was having trouble getting it just right.  This was going to go on my upper arm and he didn't want it to look cheesy.  The horizontal view is there for you to see the motorcycle.

When Friday arrived I was nervous, yet excited.  I did not know what kind of pain to expect, but I also couldn't wait!

It took him just over an hour to do the outline, then another 3 or so to do the shading.  There are a couple spots he may have to touch up but overall I am VERY happy with the final result.  Sorry for the crappy photo...this was taken right before he bandaged it up and the lighting was crap...

It is currently red and swollen still 4 days after it was done.  Feels a lot like a bad sunburn and is actually starting to bruise and scab over now.  I will post a nice photo of it once it has healed.

I had it done at Pagan Tattoo by Sean Tracy.